Corresponding podcast, interview, and editorial were also produced in conjunction with the MAI and Zadig & Voltaire shoot featured on Casper & Casper magazine.

"Professional, cool and affordable for my small business. More than happy with the final result of our partnership. Casper is my to go Design & Photography studio!" 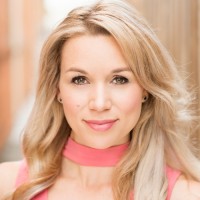 “The team at Casper & Casper go above and beyond to deliver excellent service. I've had nothing but wonderful experiences with this expert team. Highly recommend!” 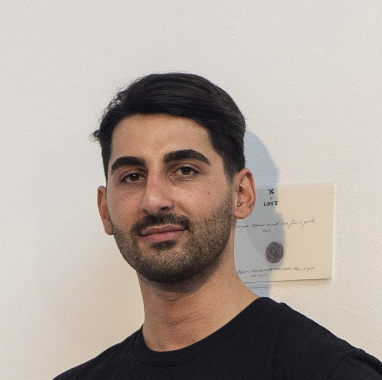 "...Leading up to my first Art exhibition the support was phenomenal, they believed in me and the time and effort they put in their work portrayed exactly that.
Through the whole visual campaign, the meetings, the branding, the ideas, the symbols, the colours, the designs, the posters, the bookmarks, the t-shirts, the write ups, the photographs, updating my website everything they touched was on effing point! Pure gold..." 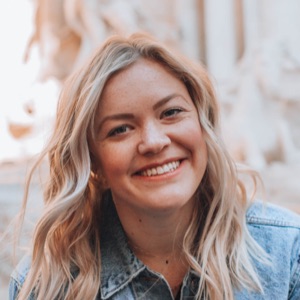 “From the second I met the director Maria and from the moment I got to know Emma, Leyton and the other team members I knew I was in the right place. I felt at home. It’s rare to feel and immediately have that connection with people but what can I say the vision, the passion, the energy, the vibes, the effort was there from the get go, we set out goals and we smashed them”

View more of our client work

Check out our blog on the latest marketing and branding strategies, tips, tricks and useful guides!